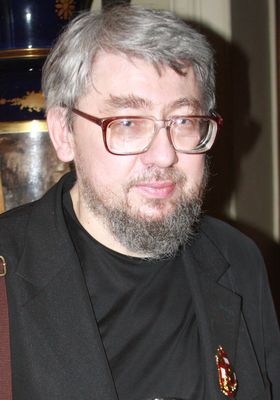 Nikolai Gogol in the last decade of his life: new aspects of biography and creative work (1997)

Member of the Union of Writers of Russia.

Chairman of Gogol Commission at the Scientific Council “History of World Culture” RAS.

Member of the Editorial Board of Nikolai Gogol studies centre (Hohol Nizhyn State University; Shevchenko Institute of Literature of National Academy of Sciences of the Ukraine, Nizhyn).

Member of the editorial board of Gorky IWL RAS scientific journal “Two Centuries of the Russian Classics”.

Member of the editorial board of the journal “Russian Literature”.

Member of the editorial board of the journal “Bulletin of Moscow State Regional University. Series: Russian Philology”

Member of the editorial board of the journal “Orthodox Pilgrim” (Pilgrim Centre of the Moscow Patriarchate).

1999 – Pushkin Gold Medal in the Literature and Publicism category.

2009 – Laureate of the All-Russia historical and literary award “Alexander Nevsky”.

2009 – National Award “The best books and publishers of the year”.

2010 – The Order of Venerable Nestor the Chronicler of the first degree of the Orthodox Church of the Ukraine (Moscow Patriarchate).

2015 – Eduard Volodin Imperial Culture Prize in the category “Literary Studies” for the book “Once upon a Time Nikolai Gogol...”.

2015 – Letter of Commendation named after the Saints Cyril and Methodius (equal-to-the-apostles) Patriarchal Prize in Literature.

Certificate of Merit and Diploma from the Publishing Council of the Russian Orthodox Church.

Certificate of Merit and Diploma of Saint Tikhon's Orthodox University of Humanities. 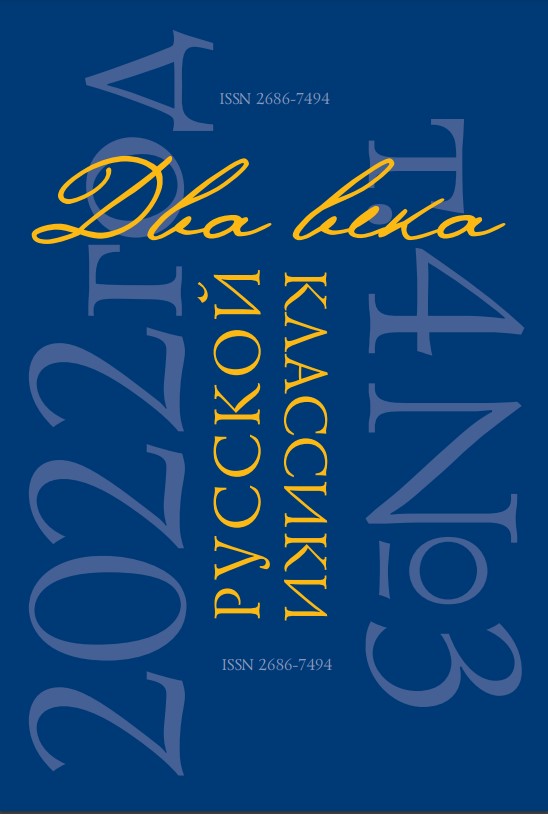