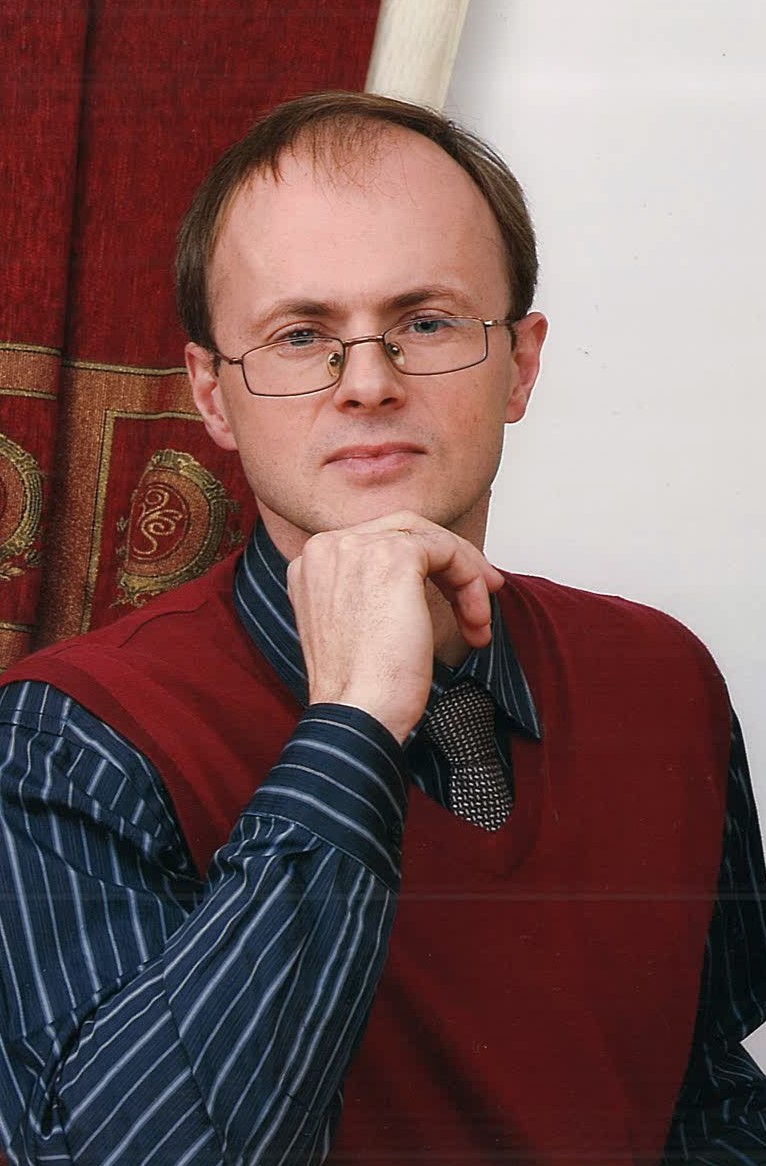 Graduated from the Philology Faculty of Moscow State Pedagogical University in 1993.

Membership in the editorial board of the publication “Aleksey Konstantinovich Tolstoy. Complete Works & Letters in 5 volumes” (Moscow, 2017–2018).

Member of the editorial board of the journal “Two Centuries of the Russian Classics” of А. M. Gorky Institute of World Literature of the Russian Academy of Sciences.

Member of the editorial board of the journal “Literature at School”. 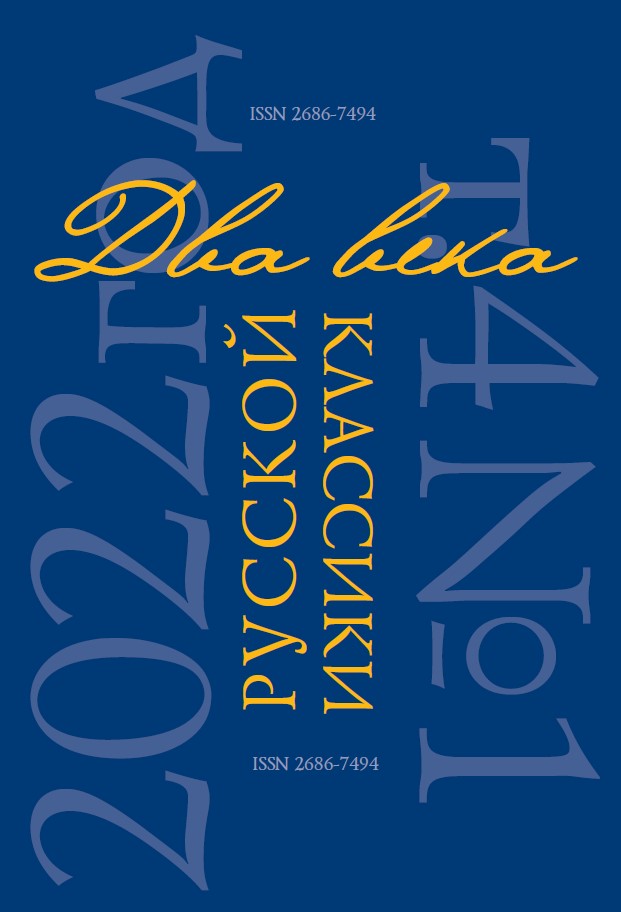